Welcome to our Court Information page. This page will give you a snapshot view of our state, federal and tribal court structure along with helpful links to help you locate the information you may need.

The South Dakota Supreme Court is the state’s highest court and the court of last resort for state appellate actions. The Supreme Court is comprised of the chief justice, who is the administrative head of the Unified Judicial System, and four justices who are entrusted to deliver the final judicial authority on all matters involving the legal and judicial system of South Dakota. Learn more about the Supreme Court. 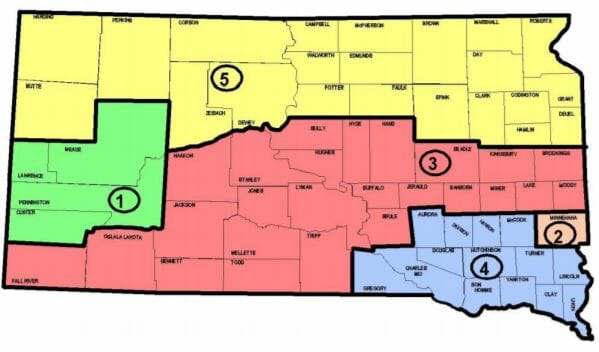 Circuit courts are the state’s trial courts of general jurisdiction through which the majority of criminal proceedings and civil litigation are processed. South Dakota has seven judicial circuits. Circuit court judges are elected by the voters within the circuit where they serve. The judges must be voting residents of their circuit at the time they take office. In the event of a vacancy, the Governor appoints a replacement from a list of nominees selected by the Judicial Qualifications Commission. You can locate more information on the SD Circuit Courts, along with contact information for each circuit, at their website. 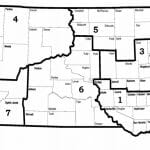 Magistrate courts assist the circuit courts in disposing of misdemeanor criminal cases and minor civil actions. These courts have limited jurisdiction but make the judicial system more accessible to the public by providing a means of direct court contact for the average citizen. The jurisdiction of the magistrate court varies depending on whether a magistrate judge or a clerk magistrate presides. Clerk magistrates are not attorneys but are clerks who receive specialized training. They provide functions that need to be handled expeditiously. Both magistrate judges and clerk magistrates are appointed by the presiding judge.

Specialty courts are specialized court sessions that offer an intensive probation program for people with mental health and/or substance use disorders. Specialty courts aim to address the underlying problems that can cause criminal behavior. South Dakota operates several types of specialty courts in designated counties throughout the state, including Drug Court, DUI Court and Veterans Treatment Court. Learn more about these courts and their locations.

The Judicial Qualifications Commission ("JQC") plays a vital role in the nomination, censure and/or removal of South Dakota judges and Justices. The authority for creation of the Judicial Qualifications Commission is granted by the South Dakota Constitution. The seven-member commission is comprised of two circuit court judges, elected by the judicial conference; three members of the bar practicing law but no more than two of whom may be of the same political party and they must be appointed by a majority vote of the state bar commissioners; and two citizens, who are appointed by the Governor, who are not of the same political party. The term of office for a commission member is four years. No person may serve more than two terms as a member of the commission. The purpose of the Judicial Qualifications Commission is to:

The U.S. Courts were created under Article III of the Constitution to administer justice fairly and impartially, within the jurisdiction established by the Constitution and Congress. The federal court system has three main levels: U.S. District Court, U.S. Circuit Court of Appeals and the U.S. Supreme Court. Each level of court serves a different legal function for both civil and criminal cases. 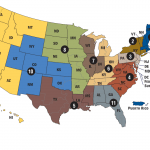 Reported tribal court decisions are most often reported in the Indian Law Reporter which is published by the American Indian Lawyer Training Program. This reporter is also a part of the Indian law collection at the University of South Dakota Law Library located in Vermillion, South Dakota. 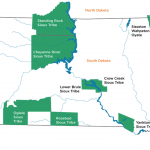